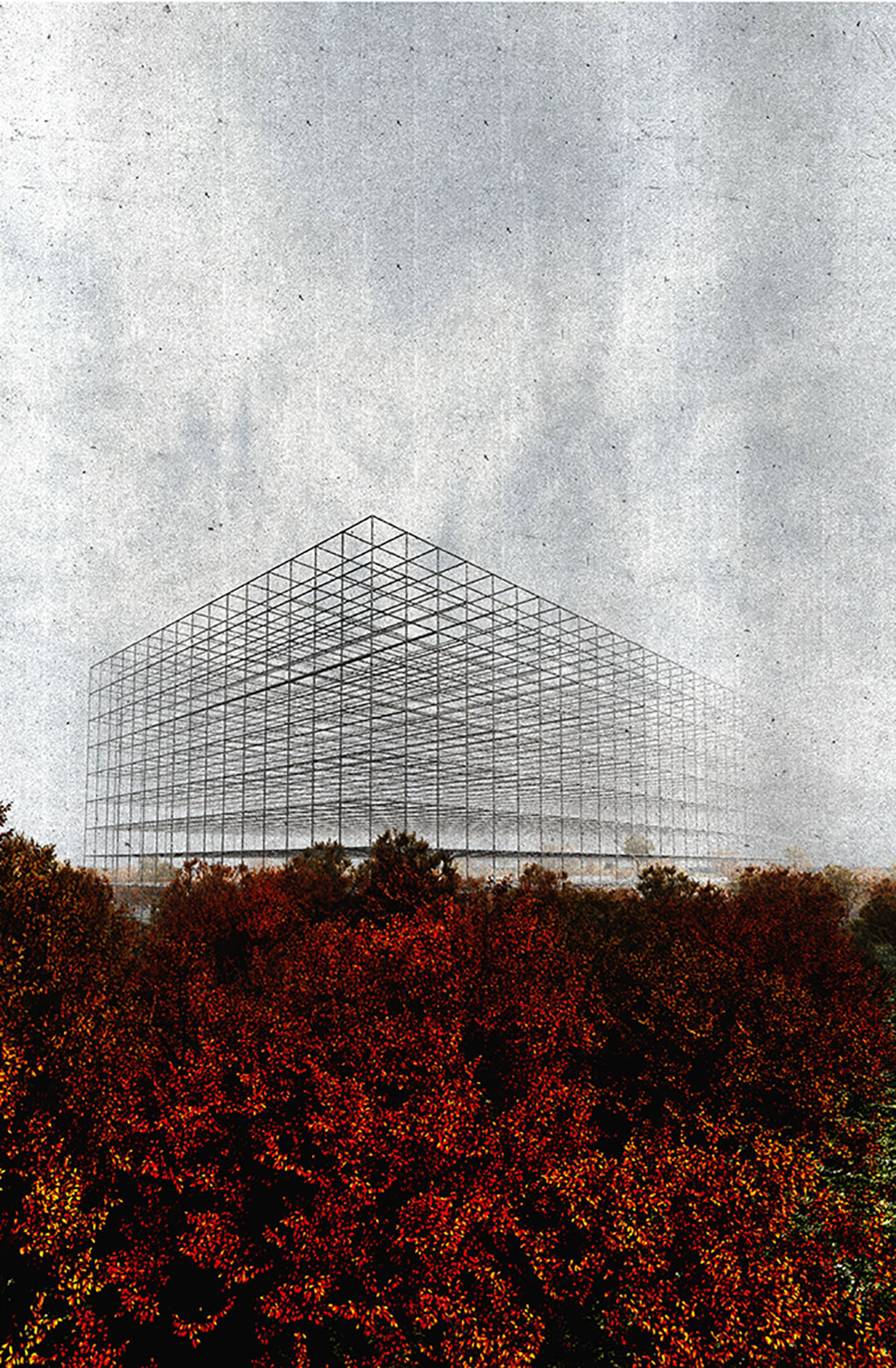 deserted islands are an urban opportunity

A study ment to look beyond the apparence of what is left of the "Vacaresti" lake, VCL focuses on the context around the artificial crater and finds integration solutions in the existing urban fabric. Having to deal with a unique situation, the presented scheme thinks beyond conventional urban approaches and comes up with rather utopical solutions.

Bucharest is the capital municipality, cultural, industrial, and financial centre of Romania. It is the largest city in Romania and a primate city, located in the southeast of the country, at 44°25’57’’N 26°06’14’’E, lies on the banks of the Dâmbovita River, less than 70 km (43.5 mi) north of the Danube River. Bucharest was first mentioned in documents in 1459. It became the capital of Romania in 1862 and is the centre of Romanian media, culture and art. Its architecture is a mix of historical (neo-classical), interbellum (Bauhaus and art deco), communist-era and modern. In the period between the two World Wars, the city’s elegant architecture and the sophistication of its elite earned Bucharest the nickname of “Little Paris” (Micul Paris). Although buildings and districts in the historic city centre were heavily damaged or destroyed by war, earthquakes, and above all Nicolae Ceausescu’s program of systematization, many survived. In recent years, the city has been experiencing an economic and cultural boom. According to 2011 census, 1,883,425 inhabitants live within the city limits, a decrease from the figure recorded at the 2002 census.The urban area extends beyond the limits of Bucharest proper and has a population of about 1.9 million people. Adding the satellite towns around the urban area, the proposed metropolitan area of Bucharest would have a population of 2.27 million people. According to Eurostat, Bucharest has a larger urban zone of 2,151,880 residents. According to unofficial data, the population is more than 3 million. Bucharest is the 6th largest city in the European Union by population within city limits, after London, Berlin, Madrid, Rome, and Paris. Economically, Bucharest is the most prosperous city in Romania and is one of the main industrial centres and transportation hubs of Eastern Europe. The city has big convention facilities, educational institutes, cultural venues, traditional “shopping arcades” and recreational areas. The city proper is administratively known as the “Municipality of Bucharest” , and has the same administrative level as that of a national county, being further subdivided into six sectors, each governed by a local mayor. 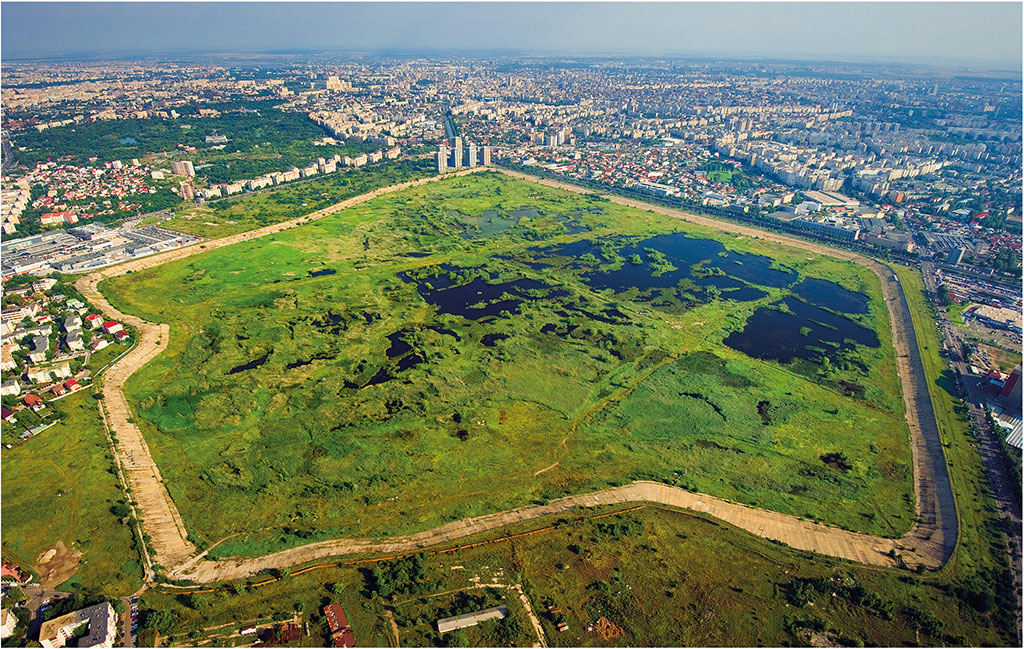 Helicopter view towards the NV 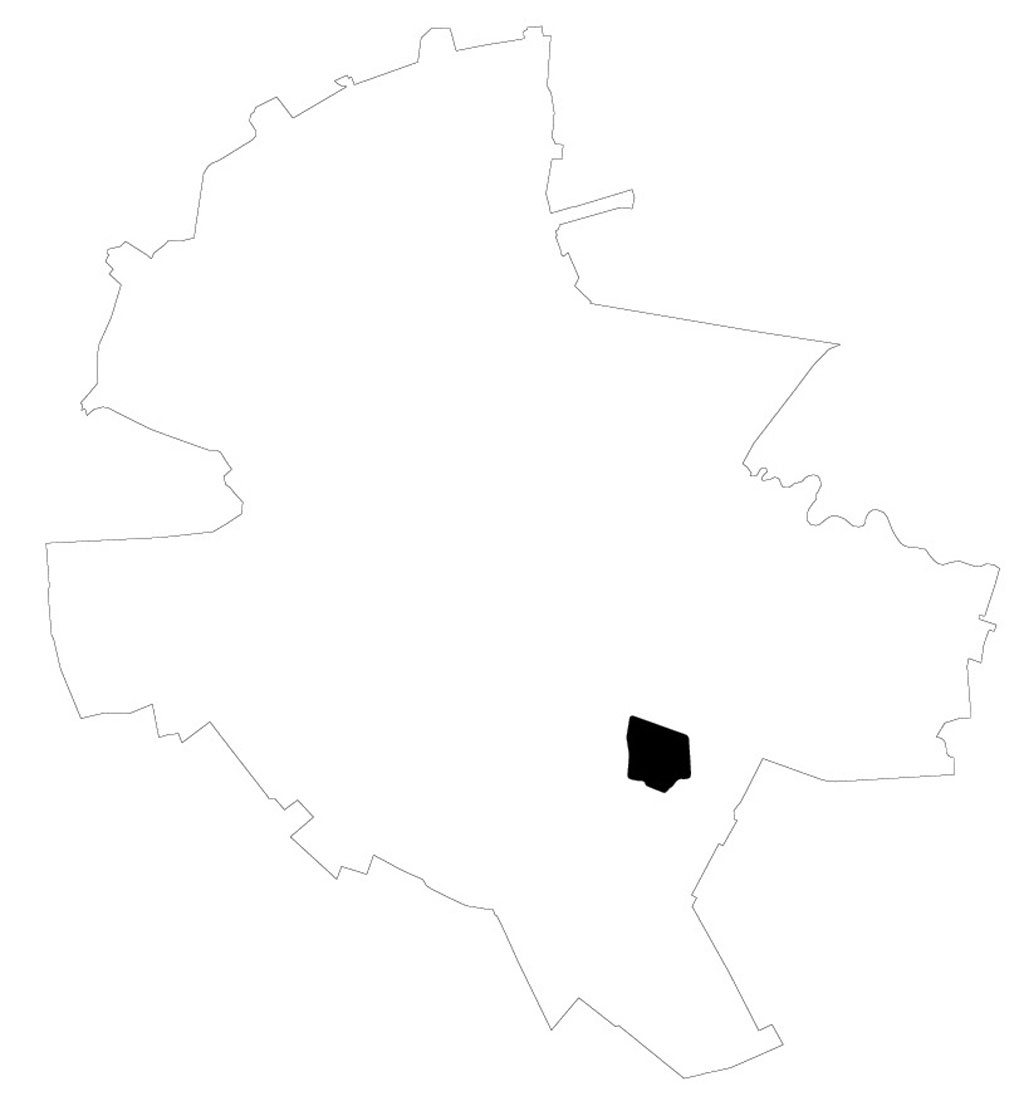 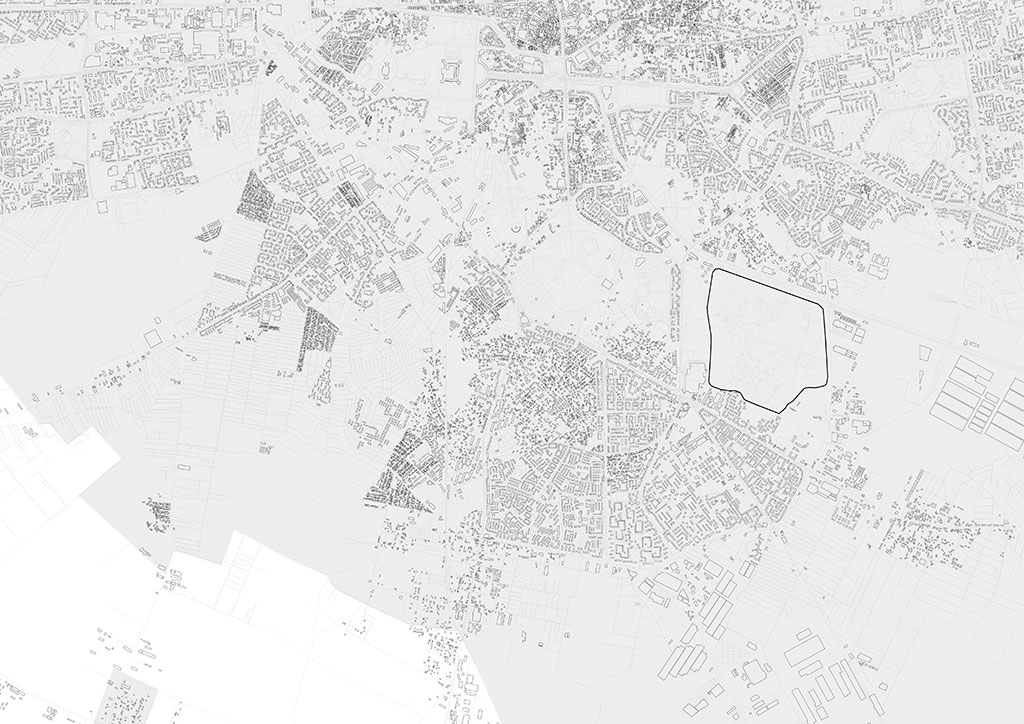 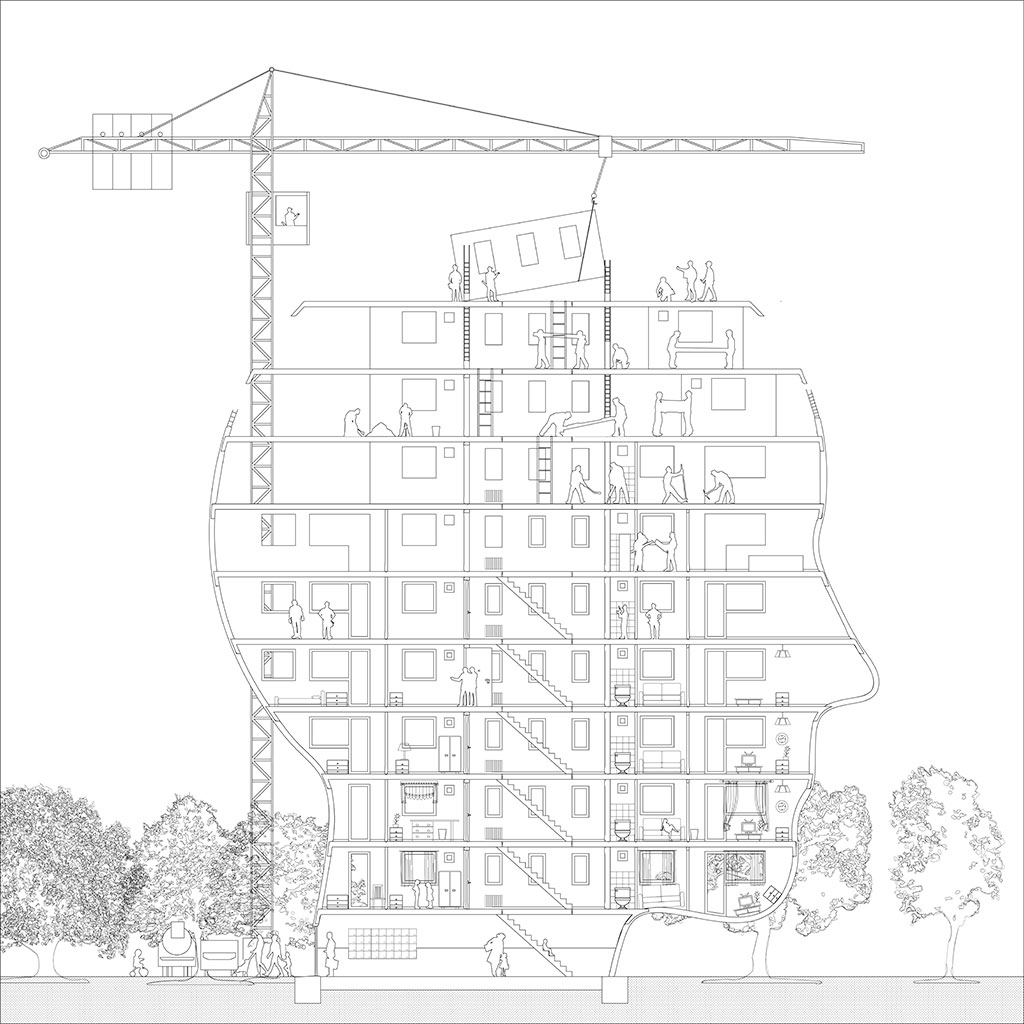 From 1982 until the fall of communism in 1989, there was no psychology in Romania. Even the word psychology was banned from the official lexicon. “Offensive” psychological literature was removed from libraries, and no new materials were permitted into the country. Some psychology professors were jailed. Others took low-paying jobs. Still others transferred to related academic departments or found limited work in industrial and organizational settings, such as testing airplane pilots. “The communist regime considered psychology especially dangerous, as many of its theories and practices embrace the concepts of experiential freedom and self-determination,” explains Illinois State University psychologist Michael J. Stevens, PhD, who teaches summer courses at Romania’s University of Sibiu. Halted in their tracks while their international peers progressed the field, Romanian psychologists in 1989 faced a daunting task of catching up on years of research and practice while helping their nation cope with uncertainty, economic hardship and the mingling of traditional values with Western influence. “They had to reconstruct everything,” says Simona Popa, a doctoral student at Babes-Bolyai University and an assistant professor at the University of Oradea. “Imagine trying to reach a level of standards--for education, research, practice, organization, laws--which is nine years ahead of you. It is not easy, especially when you don’t have a good financial situation.” Striving for parity Romanian psychologists’ first step in rebuilding their field was to restart higher education programs in psychology; there had been no new psychologists since the 1970s, when the government abolished academic departments in psychology. Today, in addition to their studies, doctoral candidates frequently pull double-duty as assistant professors at Romanian universities. “There was--and still is--a real thirst after knowledge,” says Adrian Opre, a researcher at the Applied Cognitive Psychology Center in the city of Cluj-Napoca and a psychology lecturer at Babes-Bolyai University, which has graduated more than 500 psychology students since 1995.

Needs of the Modern Man 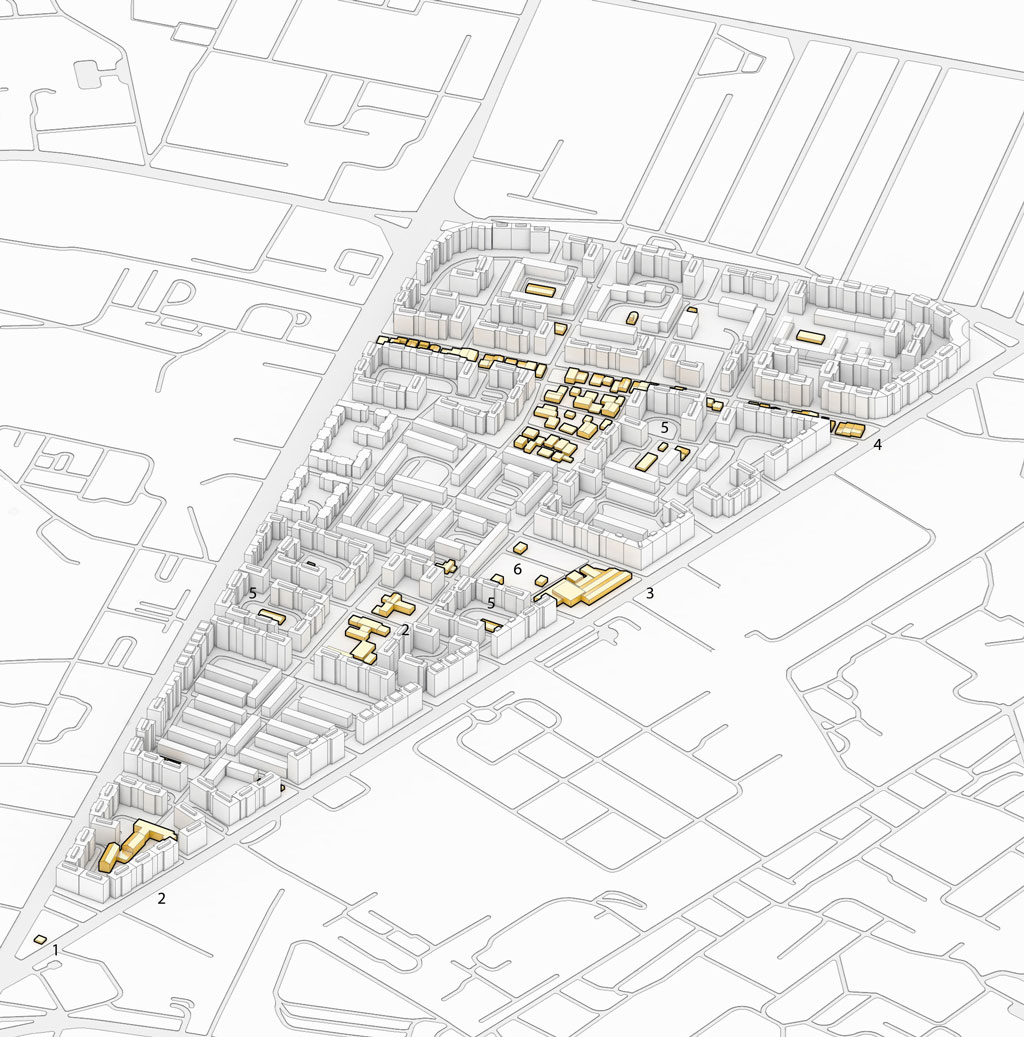 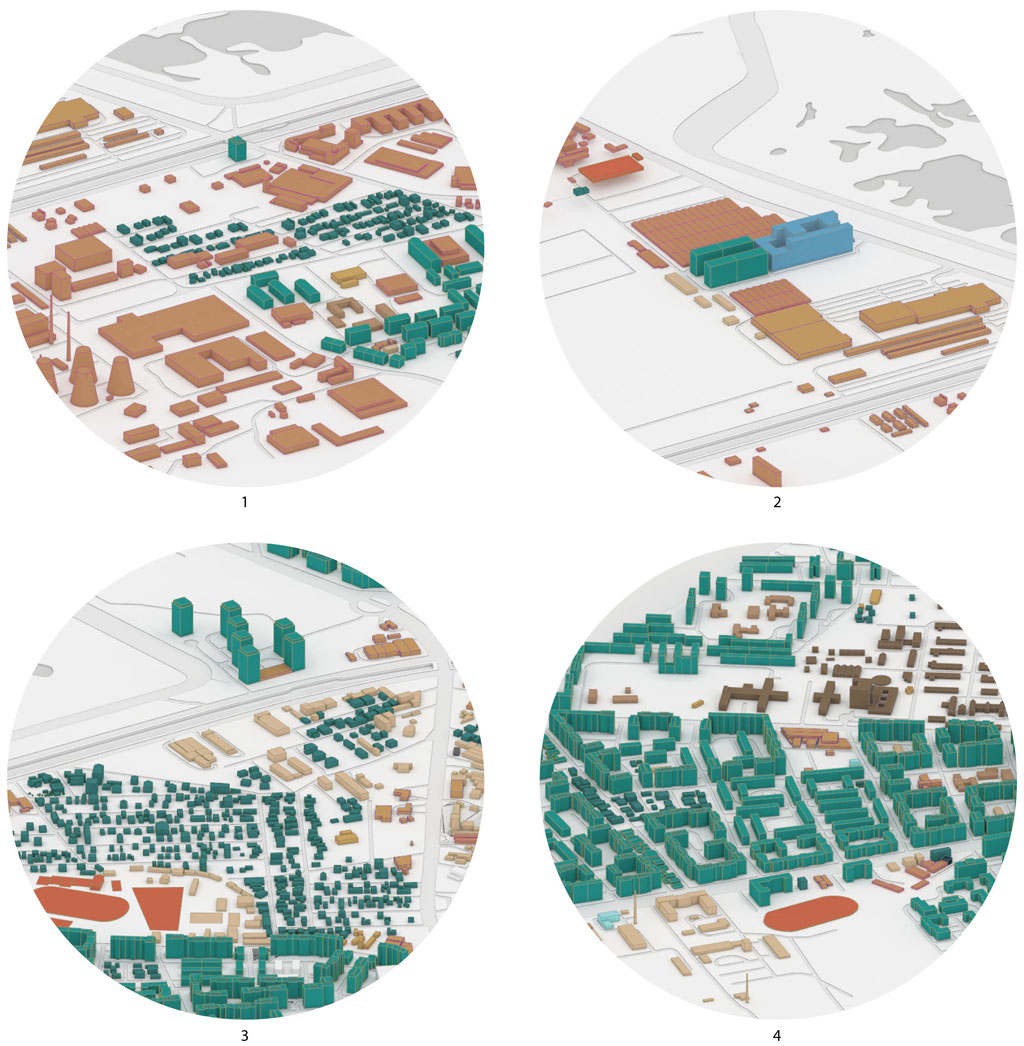 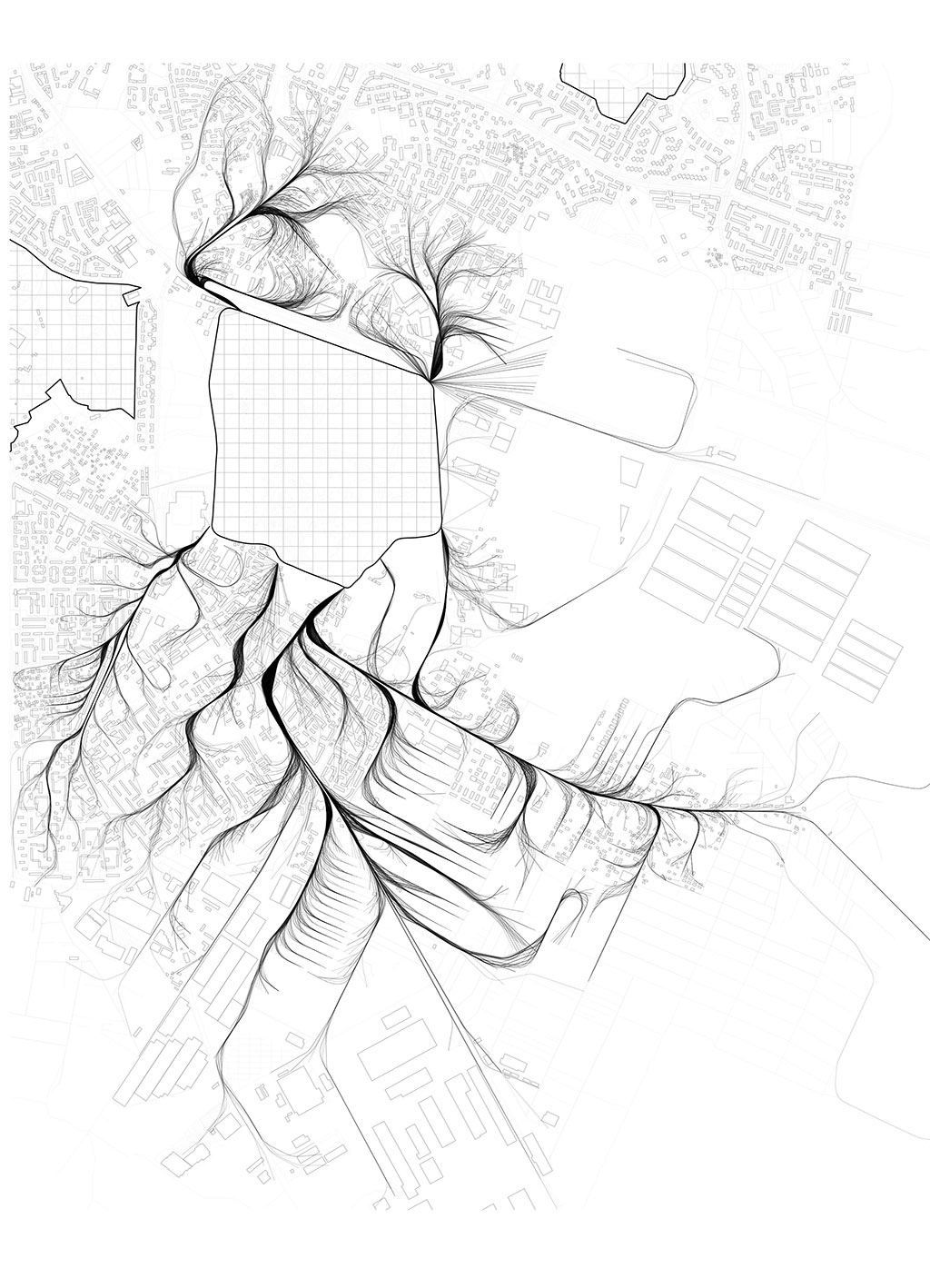 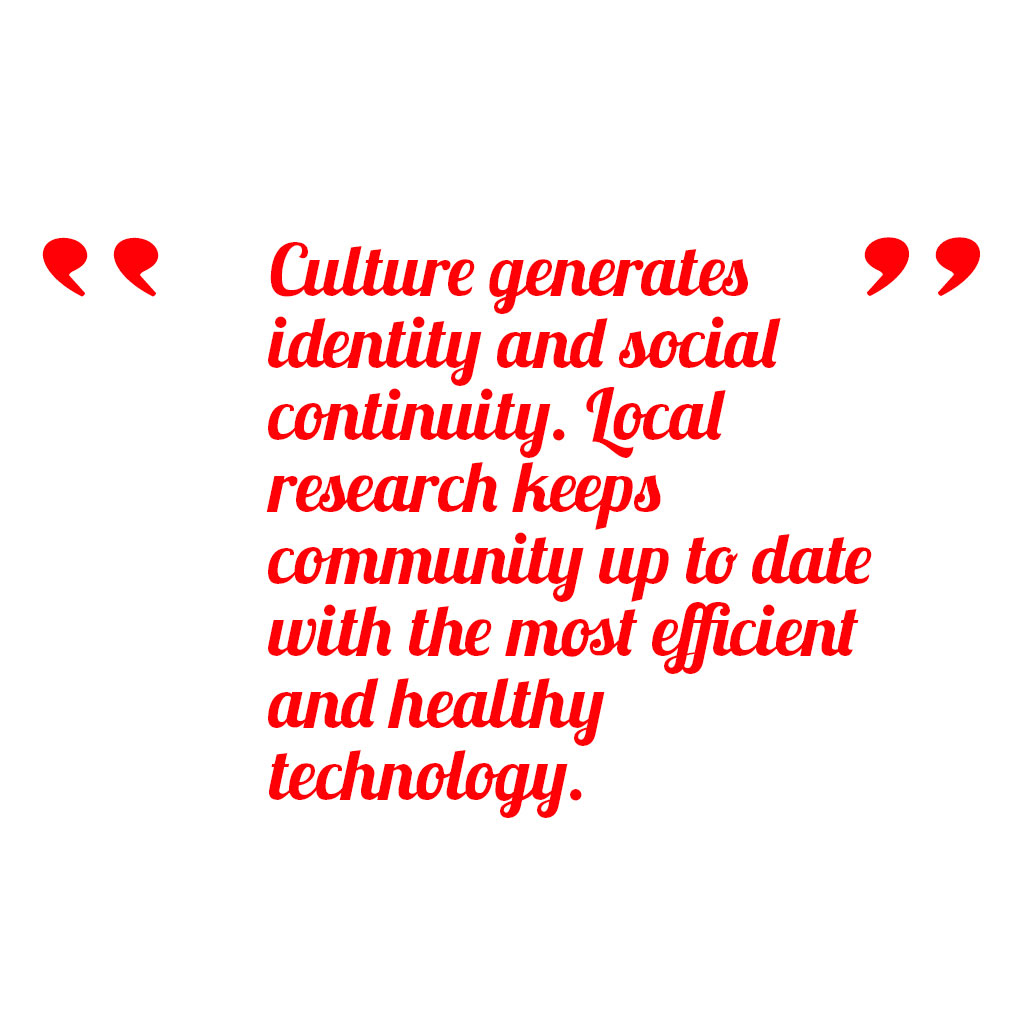 City Growing in a Forrest 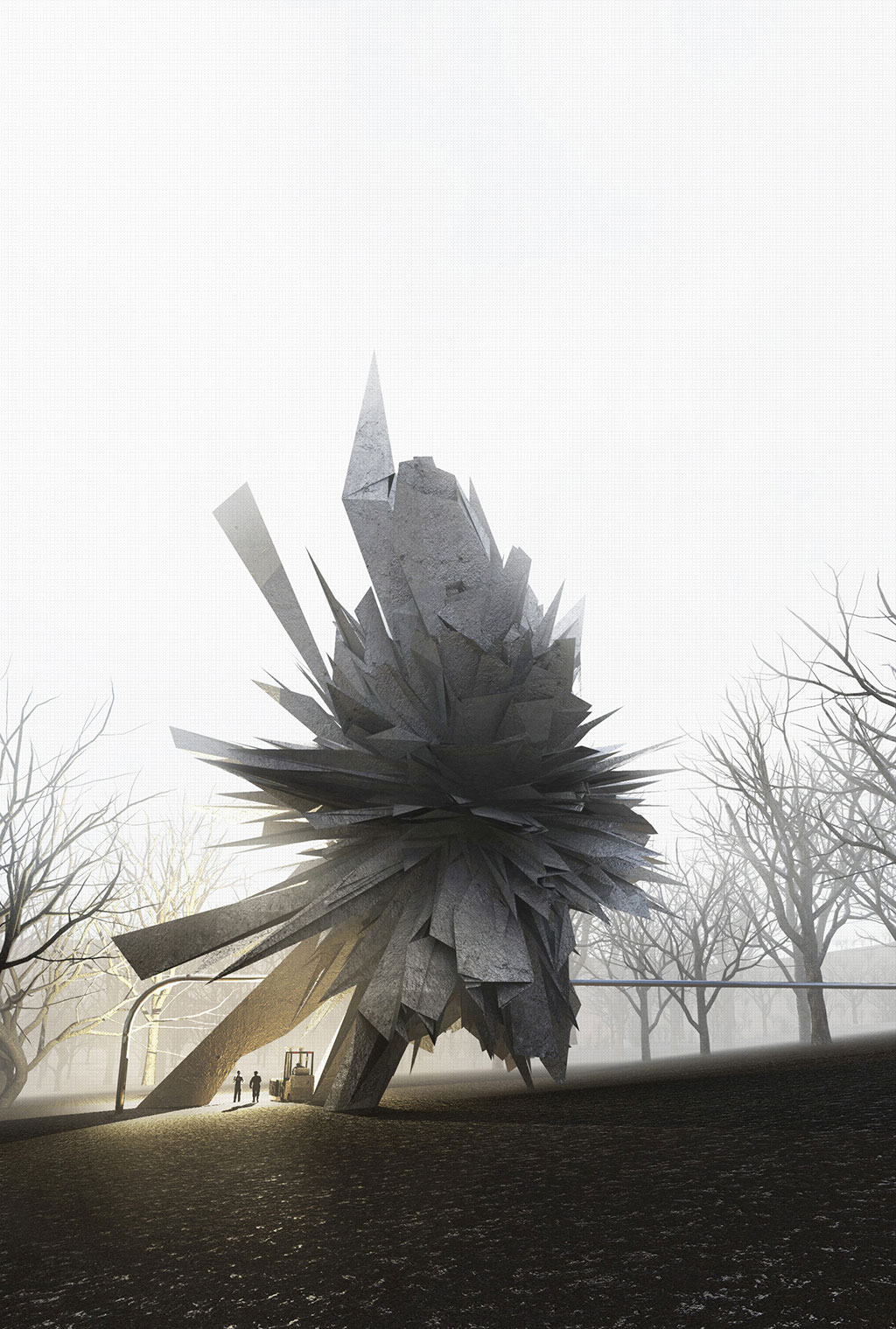 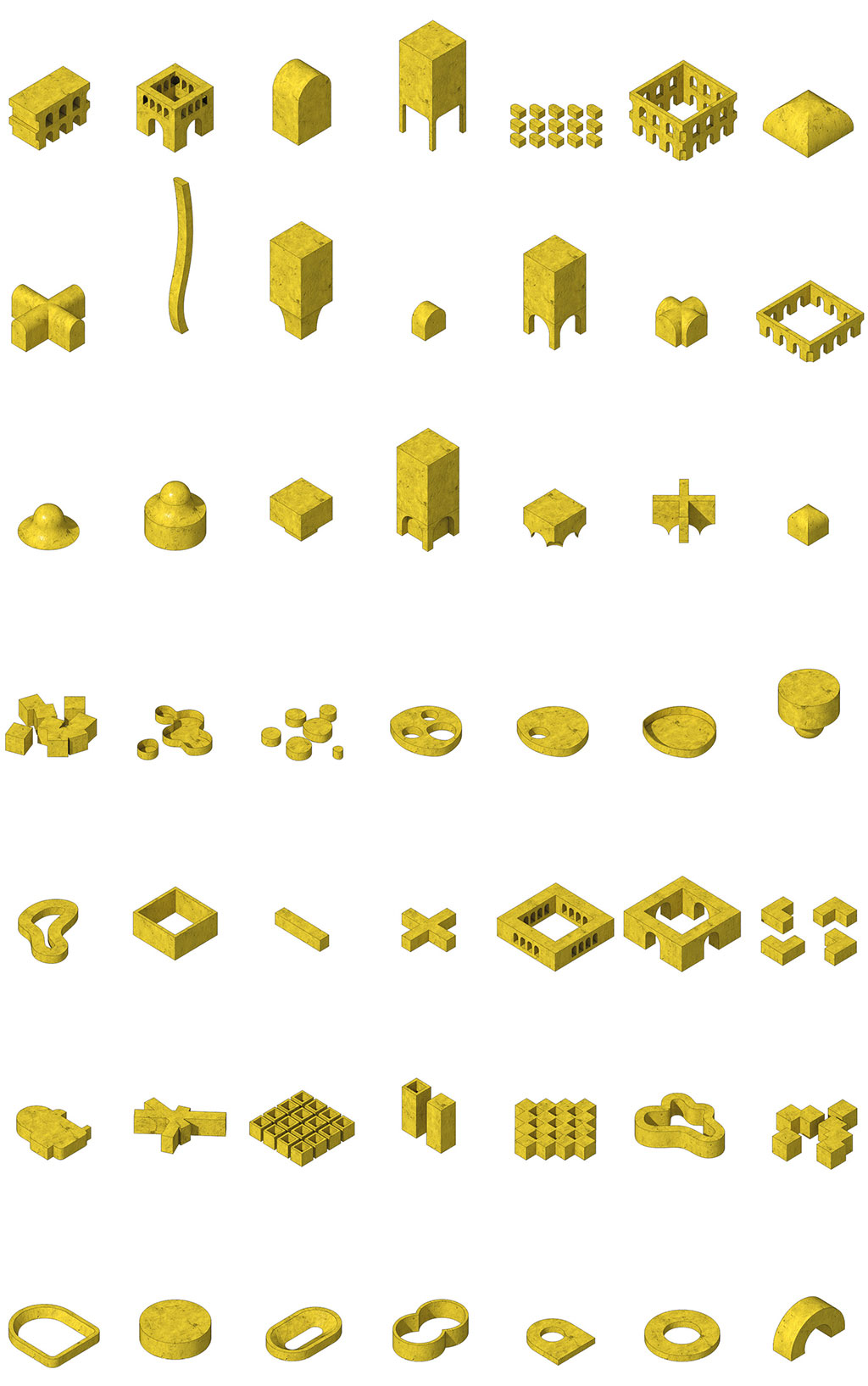 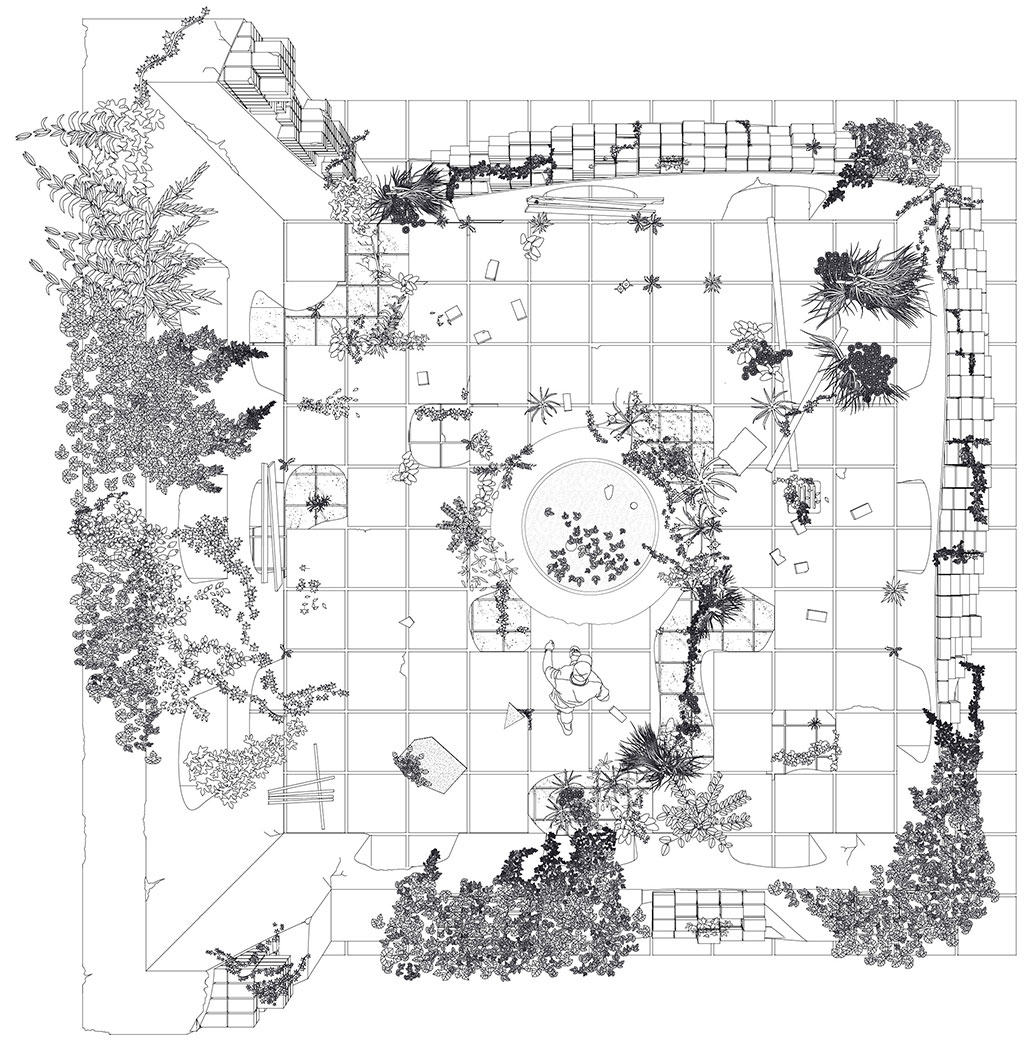