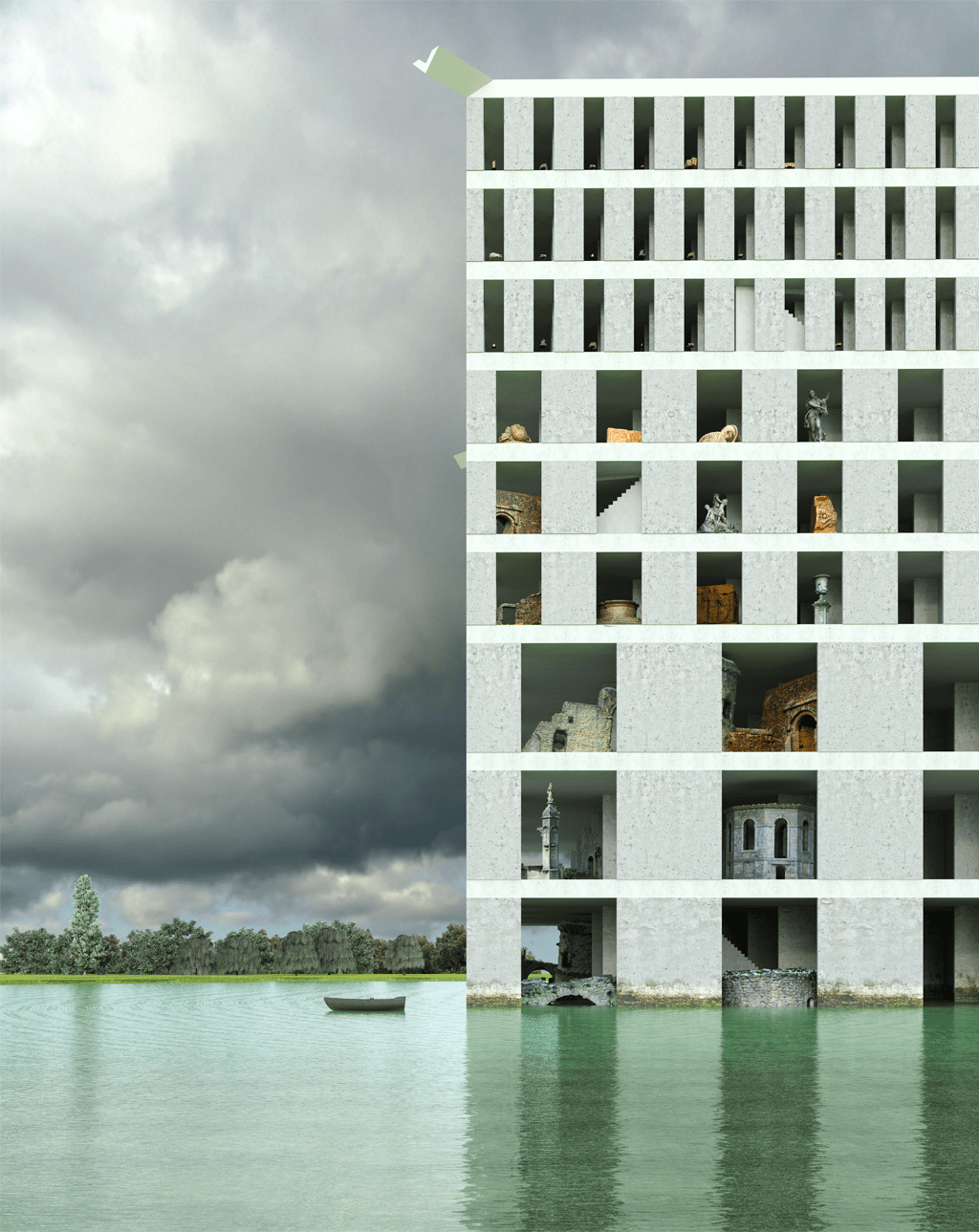 It becomes a mute witness, an artifact of fading memories

To save a ruin, without trapping it in a state of Frankensteinian existence, one must carefully weight its own decisions and consider how to best preserve its dwindling evocations.

A ruin represents the threshold upon which, once passed, a building’s history starts to take fewer and fewer steps. An archival intention surfaced, for the ruin of the castle itself is an archive, but stuck in an opposite timeline, instead of gathering memories, it loses them. We envisioned a process in which the crumbling castle could be chronicled, bit by bit. Thus a new castle arises; a fortress of recollections, it accommodates and exhibits, in a seemingly endless enfilade of rooms, the orphaned fragments eroded and detached from the atrophied castle. 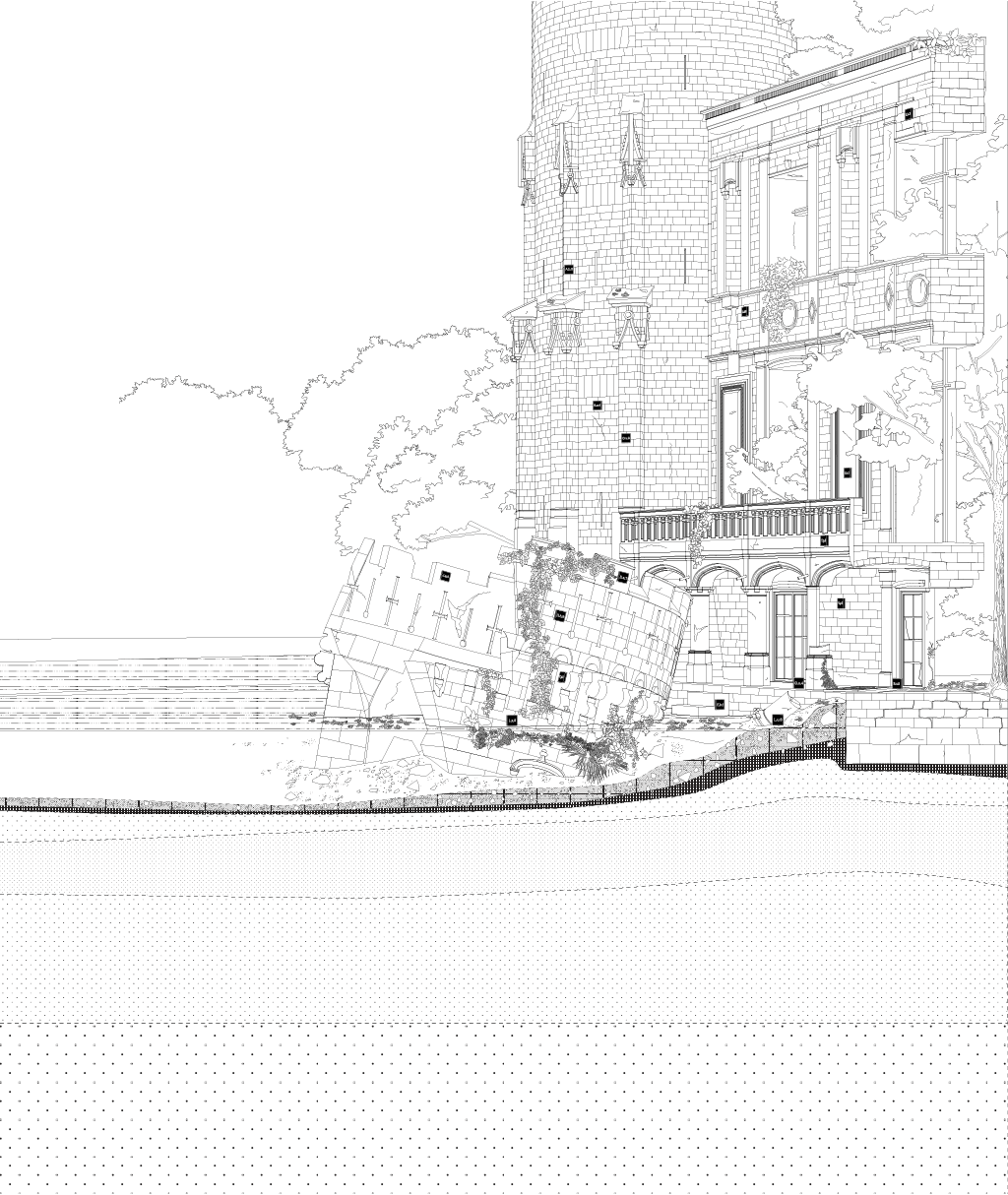 Drifting deeper into its domain of accumulation, the archive’s floors are reminiscent of the drawers used in Mundaneum’s Universal Bibliographical Repertory. In each “drawer” fragments belonging to the castle are kept in a slumberous limbo, acting as latent triggers of memory. 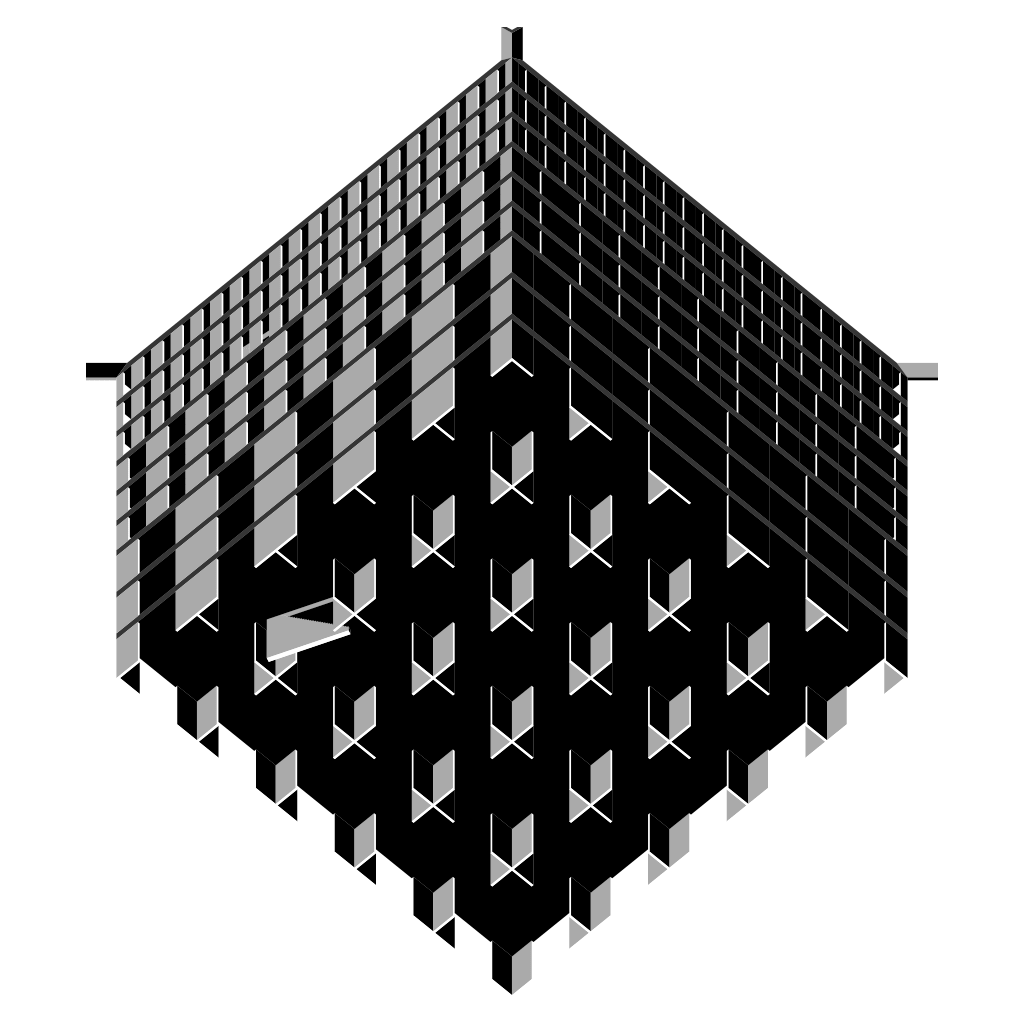 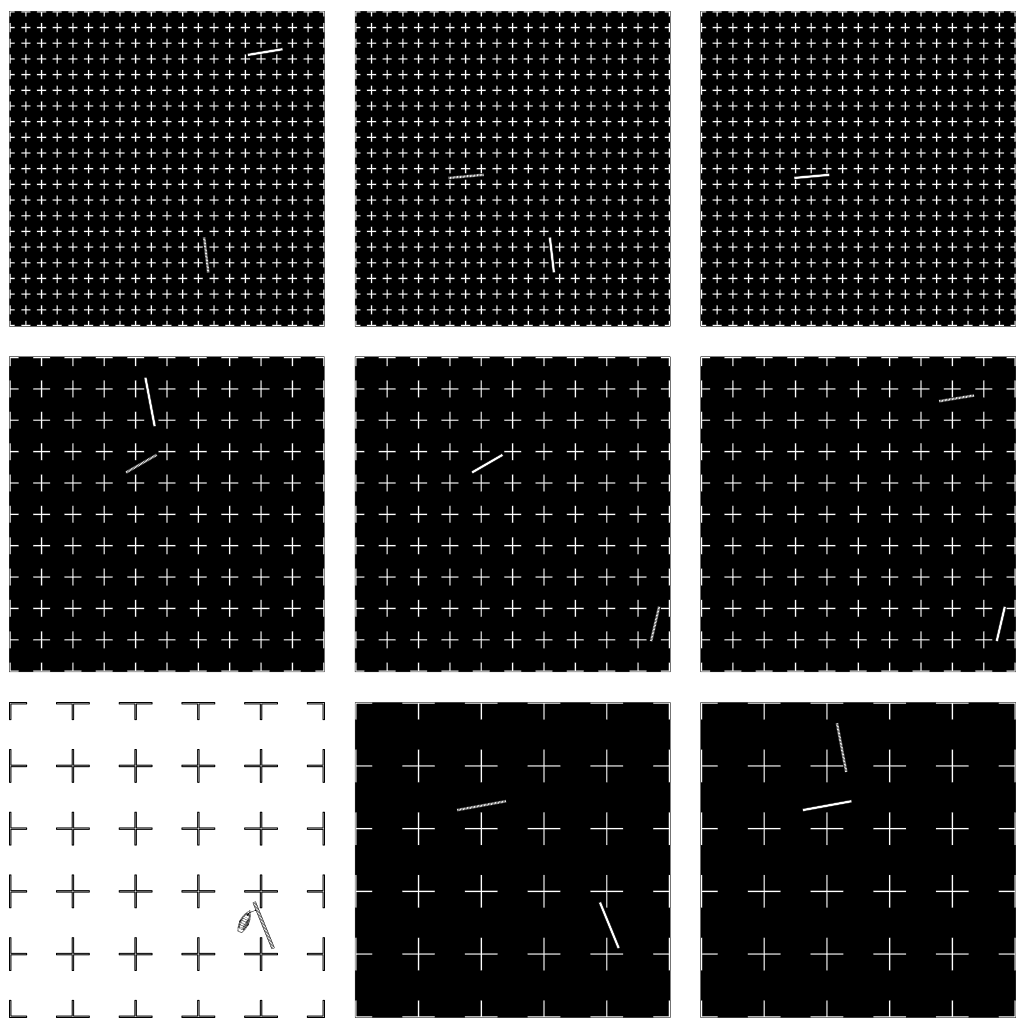 Eventually, time and weather will erode the fragments even further, leaving behind an empty concrete columbarium. An empty chest, once filled to the brim with valuable fragments of a long lost castle. A dormat giant...an inevitable ruin. 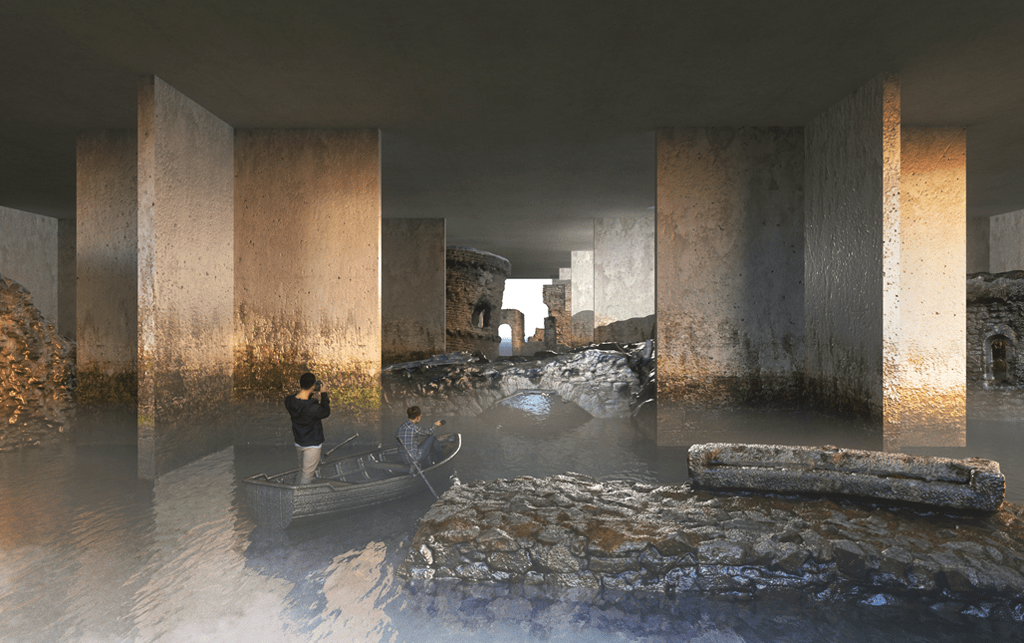